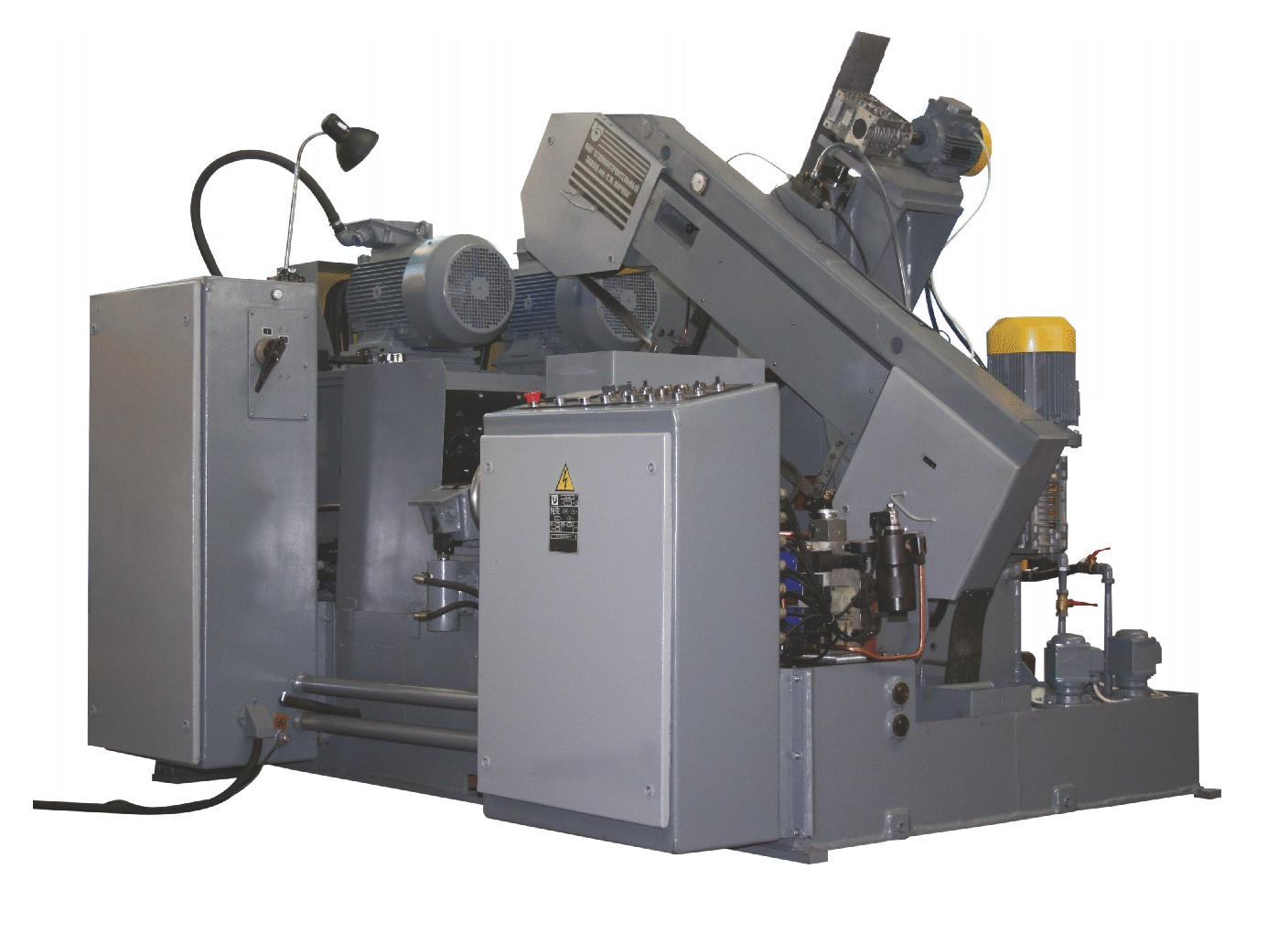 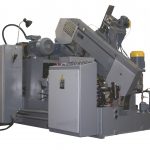 The MP6-1968 model machine is designed for simultaneous cutting and drilling of bulk-hardened and non-heat-treated rails P50, P65 and P75 (additionally equipped with two interchangeable drilling heads (left and right) for processing the rail P50).

Cutting is performed at an angle of 90 ° to the axis of the rail being cut.

For cutting, a bimetallic band saw is used in the form of a closed tape with teeth made of high-speed steel on a cobalt basis.

increased cutting performance by increasing the cutting speed and feed rate compared to cutting with a disc segment saw;
reducing the cost of preparing the cutting tool for work due to the higher resistance of the bimetallic saw belt in comparison with the disk segment saw;
reduction of electricity consumption by reducing the power of the main drive, as the width of the cut is reduced several times;
saving metal by reducing its waste into chips. 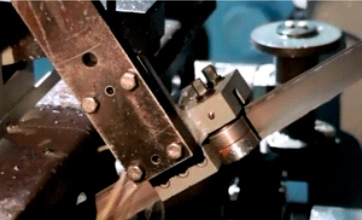 Rail cutting with a band saw 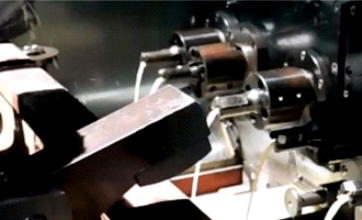 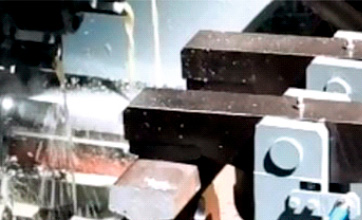